Saving any species from extinction is an incredibly difficult job.   Most of us have no concept of the dedication volunteers, researchers, and scientists contribute or the passion, success, cheers and heartbreak that accompany select small groups intrusted to preserving endangered and rare species. The world headquarters specific to saving the world’s crane species is the International Crane Foundation in Baraboo, Wisconsin. Operation Migration, which rears and trains Whooping Crane chicks to follow a migration route from Wisconsin to Florida each year are based in New York and Canada. In summer they work up the road from me near Berlin, Wisconsin. In early autumn they’ll take several weeks, flying just a couple of hours a day, bearing south leading young Whooping Cranes behind Ultra Lite planes. No Ultra Lites, no Whooping Cranes, no second backup group of a highly endangered birds.

Ultimately, through the Ultra Lites serving as imprinted parent birds, the chicks learn the long forgotten winter migration to Florida – the route that was forgotten when the number of living birds dropped to less than 40 and none were left to lead what had formerly been thousand of birds across our skies on annual migration routes. Thanks to conservation measures and efforts of groups like the International Crane Foundation, Operation Migration, and others, the numbers are very slowly growing. However, there are still less than 600 treasured birds alive and far from sustainable numbers.

The major flock of wild birds belong to a natural group that migrates between Canada and the Texas coastline each year. The scary fact is all it will take is a drought, an oil spill, or a hurricane, to make a major impact on the native group. Establishing a second breeding group between Wisconsin and Florida is of major importance, but no federal funding supports the Operation Migration training program. Every dollar for this research group comes from the public. This year the Federal Government decreed Operation Migration had to replace their three Ultra Lite planes before they could fly in 2014. That means that in addition to the expense of training the chicks to fly this summer, they need to buy new planes, redesign the wings for a specific purpose of flight not required by any other aircraft, rebuild and change over engines and other mechanical issues.

To make this happen they only have thirty, yes a short 30 days, to raise the money to do this. I would not normally use links in my blog, but this is a special request and others have already done a greater job than  I  to explain how great the need is. I can only share the reasons for there is a place in my heart and my passion for these great white birds. Not many have yet had the privilege of watching these magnificent birds in flight, many people up here don’t even know what they are. That’s how uncommon they still are. Once seen, they are never forgotten, and once remembered, you know they can never be lost.

To donate visit the link below. We appreciate every dollar and even small contributions are welcome. We give a Whoop and a heartfelt thank you. 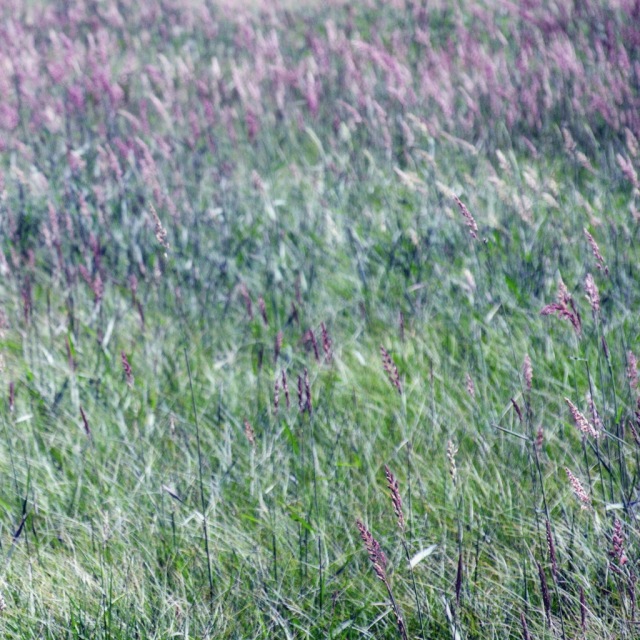 Since frost out I’d been watching an elderly man in a vacant farm field picking rocks. Every day I’d gone past he’s been out there, dressed from cap to britches, in tones of faded UPS brown, baggy trousers tucked into practical rubber muck farm boots.  I have asparagus gone to fern and seed in my garden that’s brawnier than this petite man with his thin arms and barely wired biceps.

Last Tuesday I finally found myself driving behind him just as he was pulling to the side of the road to begin his day of rolling and rocking. I stopped behind him as a short thin arm extended out the rolled down window of his car and started frantically waving me ahead over and over again, the gesture reminding me of a sun worn whirligig before a big storm blows in.

When I opened my car door and started to walk toward him, he stepped out of his vehicle with a puzzled look on his face. “I’ve been wanting to talk to you for weeks” I blathered. He backed off a few inches and looked up at the skyscraper frame of me, lifted off the worn brown cap on his head and scratched his seriously balding scalp. He chuckled and realized he’d just reeled in a captive audience for a country tale or two. I’d soon learn what makes Pete putter picking rocks and plunking them to haul back to the wee trailer hitched to his compact car.

I implored,  I was so curious, “Why are you in that field picking rocks every time I drive by?”

“Well, I wanted to plant corn in there this year and that damn ground just kept throwing up rocks!”

“Corn? What did you plant last year? I don’t remember seeing anything here.”

“Nope, wasn’t anything? I own 40 acres.”  Pete glanced down at his boots and lifted a foot a couple of inches then put it down again.  “ Well, to tell you the truth – it’s really only 39-1/2 but I like the sound of 40. Makes me feel richer than I am,” while carving his elfin aged face from ear to ear. I guess lifting his foot was his way of deciding if he was going to tell me the truth or not. “ Anyway, I owned these acres for over thirty years and never planted anything on them. Just felt like doing it this year. See that hunting stand back there, past the trees? Ben Bogbottom owns five hundred acres back there, nuthin’ but swamp. He never planted anything either.”

I look back of the small trailer he’s hauling and see it’s already got a small load of dirt and some grass clods. He catches what I’m looking at and flicks an explanation faster than a bullfrog on a fly.

“I already moved 145 wheelbarrows full of rocks outta that field this spring. Now I’m moving some-a-that Reed Canary Grass down to my last field, see the other two down there where the highway went and put in those new culverts onto my land last year but didn’t do a good job. Well that’s where I moved all those rocks and I’m dumping the grass to fill in where they missed when they put in the culverts where there wasn’t any before, you get what I mean?” I turned and looked at the two culverts each of which lead to a field bursting with Reed Canary Grass.

By then I could hear rocks rattling in my own head as I nodded yes to his query. When the county rebuilt a stretch of the highway last year they had closed the road to traffic and since no one lived on a five-mile stretch they rerouted all traffic. They had gone into the field across the road from Pete’s and removed marsh peat to raise the roadbed. That field, of course, had also not been farmed in decades. Pete told me, off the record, the field’s owner shall remain secret – well he tried last year to grow corn and he failed. He tried again this year and failed again. Pete crowed triumphantly, “Only thing that field can grow, is DIRT!”

Pete’s field was successfully growing a nice stand of corn and since he was so petite he would be able to walk among the rows and continue to hand pick rocks and put them into a ten-gallon pail he’d brought along to replace the wheelbarrow.

“How do you find the time to get out here and do all of this by hand?” I asked.

His shoulders humped up and down a couple of times while he thought about it. “I’m eighty-five years old. All I have is time. After I retired from the cookie factory, I drove school bus and helped my brother run his farm stand. Then my buddy, well he wanted to move down south and he had this garbage pickup route he wanted to sell me and I told him no thanks. I mean, why? The big company already picks up all the garbage around here, right. So anyway, see, he keeps asking me and I finally buy it from him and give it to my wife to go out and pick up garbage here and there. She’s been out picking up bits and pieces of garbage the other company won’t for over twenty years now.”

Pete’s still smiling, and he’s got all his teeth so I figure his wife can’t be too angry with him for dumping a garbage route on her. We’re still leaning on his car parked alongside the highway. Every once in awhile, I hear a high pitched whine from my car reminding me I left the engine running with the air conditioner going full blast and the window open so I won’t lock myself out.

Pete then wants to know who I am and what I’m doing driving down the road nearly no one lives on, so I give him a short course in Green Lake county Whooping Crane history and my horse down the road a bit. Pete gives me a bio on his five children, four of whom fairly successfully grew up to do what they planned as children.  The last daughter Pete described as “PFFT”.

Unless I was ready to surrender the next few hours I knew it was time to leave Pete. I promised I’d honk and wave next time I saw him and stop when I had time. He was made of finer stuff than me, less inclined to complain when things got rough, probably always measured his glass as half full, and would be thankful for whatever job he was given to do.

After I left, I found myself plagued by thoughts of Reed Canary Grass, that sterilizer of Mother Nature. Vast swatches of colors from pale yellow to deep violet in mid-June blocking all chances for native species to survive. With just one glance into Pete’s trailer I’d come face to face with an enemy I couldn’t fully comprehend surrounded me. In the past week all my favorite wetland roads and landscapes have become variations on a theme. Reed Canary Grass, in different stages of development. Nature can be choked in beauty.