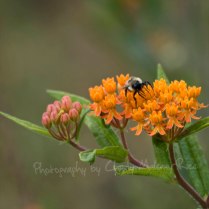 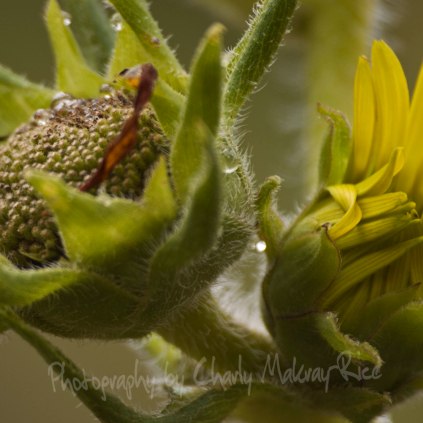 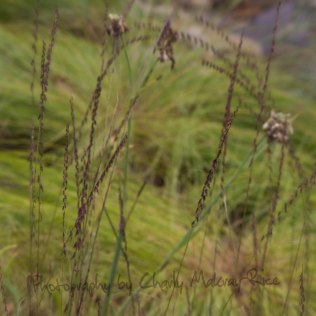 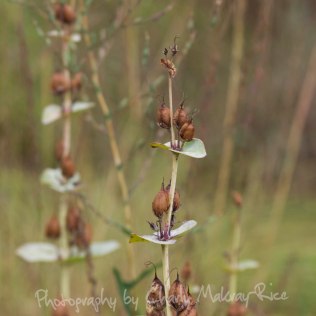 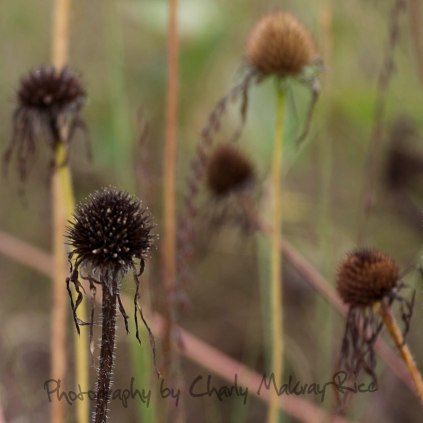 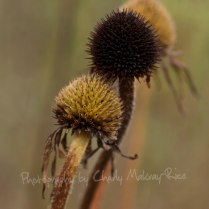 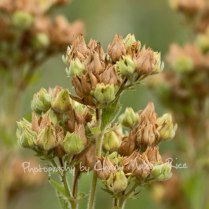 Most days members of Aldo Leopold’s family at the Sand County shack recorded in detail the natural surroundings and activities of their lives. Aldo wrote most entries, but family and visitors added their own sightings and comments into the yearly journals. The shack’s so small the journals must have been in plain view where any visitor could jot down what they saw before it was forgotten. Each event lists by initials which of the seven family members and by name any friends or relatives that were also present during each notation or entry.

The Leopold family used the shack year round, driving up from Madison in snowstorms, during high flood on the river when they had to abandon their car and walk in, and during swarms of insects. Nothing kept them from using the wood shack to gather and recording the coming and going of life around them. When the property needed repairs they looked to the river for scraps of wood that had washed ashore, or discarded lumber from old projects.

Standing in the shack I realize in one stride I’ve completed my walk across what is now the dining area. I’d been told Aldo and his wife’s bed used to occupy that place. One more stride and I’ve covered the width of the fireplace, half a hitch and I’ve hit the end wall which contains the cooking, wash basins, and a few extra oil lamps.

A lean-to built onto the side holds two home-made bunks with a couple of feet of head space and just enough room to put a lamp table between them. No closets, no dressers, no indoors plumbing. In a few seconds I inhale decades of smoke scent permeated into fireplace rock, and listen to the rafters still singing with music, laughter, and love. Yearning for simplicity, I crave a few days whispering after my lost muse in this space.

Other than a shared love of wild places, I doubt Aldo Leopold and I could have lived together a week in that shack. I would have adjusted to the Parthenon, campfire cooking and bunk house sleeping. Keeping meticulous records of what time a bird sings, what kind of weather and light accounted for variations in its arrival, tracking animals, even going so far as to count the daily roadkill, oh no, not me. I would have shoved a fist at Al and he would pointed the stem of his pipe at me.

Main reasoning, I can’t get up that early much less remember the names of all God’s creatures small and smaller. I love them all, but I have Attention Deficient Disorder and can’t maintain concentration for more than 15 minutes on any subject. Writing this blog creates an agony befitting a square peg in a round hole each week. I start with a grandiose idea, begin research, get sidetracked in various alleys of research material, lose track of speculative nuggets, get depressed, misplace focus, give up, start another idea, knock head against wall – ah, the crap of adult ADD.

I would have left in Aldo’s journal memo’s to posterity such as, “Do you really think anyone is going to care in 50 years that you saw 3 dead rabbits on the road today? Screw it, Al – went home to take a bath!”  A poor guest, I would have left guiltless the hard-working Leopold family to plant among themselves the thousand of trees on the barren shack property. I’d of been long gone and good riddance to bad rubbish before they got around to planting the hundreds of species of native wildflowers. Lucky for the rest of us, it doesn’t appear they suffered from Attention Deficient Disorder. The world is a richer place that they didn’t have a slacker like me for a friend.

Luckily, most  prairie and woodland plants on the Aldo Leopold properties for viewing along the hiking trails were planted between 1935 and 1948. I’d have been in diapers in 1948 so this entire scenario is, fortunately, a load of hooey. I read Sand County Almanac in 1974 and although it transformed my thinking and converted me to a prairie lover for life, I got the wrong sand county. Wisconsin has several of them. It would be another twenty years before I discovered the shack still existed.

The Leopold family had some prairie remnants still growing on the farm, like Big Bluestem, Over the years, they discovered other dwindling or marginal native prairie, woodland, and wetland plants growing on the property and transferred them to other areas they thought more conducive to survival. Some species were found on neighboring farms, in danger of destruction, and so they moved and transplanted them to the farm.  The remainder was brought in from their Madison home or donated by friends. Unlike todays garden centers there was no place they could  purchase native prairie and woodland plants.

Having thrown aside my internal furies I decided to focus my battles and my camera on the prairie and rain garden established at the Aldo Leopold Foundation Center. I attended the grand opening in 2007 and I wanted to see how it had grown from seedling to mature garden.  His daughters, Estella Leopold and Nina Leopold Bradley had spoken of their father and their years living in the shack. They were both lovely ladies with a passion for life, land, and their father’s dream. Although my photography focus differs greatly from the scientific precision of the Leopold legacy, I would hope Estella, the remaining Leopold,  would understand and appreciate the joyfulness I’ve found in exploring her family legacy.

The Sand County Shack, notable in the Sand County Almanac, is a  few miles north of Baraboo, Wisconsin. It is located next to the Aldo Leopold Center.  Use the link for directions and information. Walking tours of the property are free; tours to the shack area include a fee. http://www.aldoleopold.org/AldoLeopold/leopold_bio.shtml