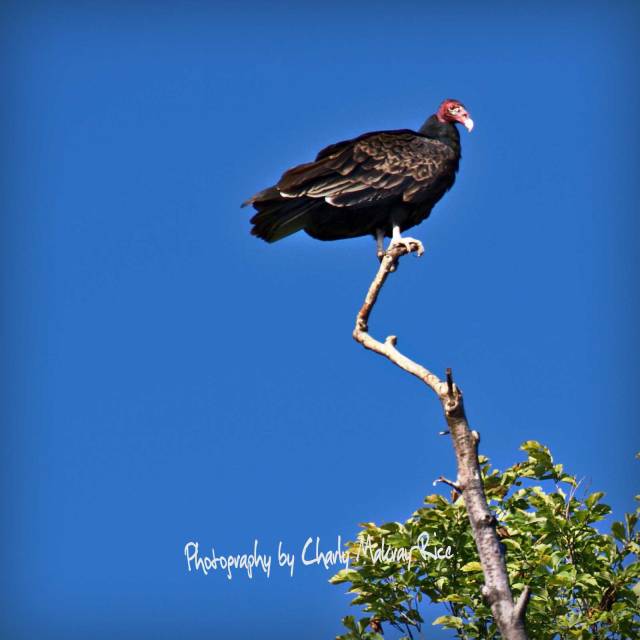 The only certainty in life in that all electronic devices have a beginning and an end. Mine have had productive, if not always sensible lives. When not flailing around attempting to create a photographic legacy, I wandered for hundreds of hours through imaginary worlds of online gaming. Friends and family eventually moved on to other games that didn’t interest me. Exploring solo, lost in unfamiliar lands, hoards of monsters and zombies quickly swallowed me far too often for my comfort levels. I parked my winged dragon, lion, and flying horse and cancelled my monthly subscription.

I don’t remember how I discovered Korean dramas. I know I quickly became addicted to the genre preferring it over American television. I muddled through the learning curve until  watching while reading sub-titles became second nature. The first one I watched was an epic, action spy adventure, ‘Iris’. In the best of the Bond flicks, it offered up tension, thrills, action, international sets and the ever-present love-hate relationships of nuclear warfare. I followed it with a vast historical sweep with 152 episodes. Once bit by the altered reality of Asian media, I settled into a love affair with Kdramas  it was the average sixteen episodes that kept me coming back for more. It felt like settling down to a good book – there was a beginning and an end. I watched all the episodes on my laptop.

My working electronic devices currently number two, my laptop and my dumb phone. My desktop computer died a couple of years ago. I bought a used backup identical to my current laptop a couple of years ago because it had Windows 7 installed. An upgrade from the safe, sane but outdated Windows XP. I wanted  the spare to hook up to my desk monitor for photo processing. Unfortunately, being eight years old it lacked the capability to process the bits of larger photo size now available. The stress of too many attempts and overloads blew out the hard drive. Two dead computers on my desk and a drooling vulture circling overhead.

Last summer I purchased new batteries for both laptops. The batteries have a 3 year life span. Of course, Friday, the battery on this laptop died. I figured 3 years doesn’t take into consideration that an idiot like me is chewing away at something 18 hours a day. I think I used up those 3 years in the past six months. I also burned out one of the two identical chargers I bought at the same time.

The hard drive on this computer is making grinding noises like a chainsaw ripping through a frozen log. This may very well be the last posting I get out of this sweet reliable, near vintage, laptop. They don’t make laptops like this anymore. Well, maybe they do, but not in my budget range. It’s a Dell Precision M90 and all the parts are replaceable. I figure between the twin laptops, it’s possible, I might be able to cobble one that works.

I’m running Windows XP on this laptop and, as of January 1, everything started to go wrong. I’ve been locked out of Facebook! I can click on my image, but I’m thrown over to the log in page, where it brings up my alternate email address. When I enter my correct information it throws me out again. It also won’t let me log out. I was using my favorite standard Facebook format until I ordered a smaller Chromebook on January 1 to replace this ‘puter for blogging. My Facebook page immediately switched to the Chrome format with no input from me. ‘pears the Chrome Facebook is incompatible with XP.

My homepage also popped up with recommended Chrome downloads and I’m getting Chrome notifications in my email. I know I can’t email photos from XP to Win 7 or Win 8. They show up looking like a virus. This hiccup shouldn’t be a surprise.

The instant I hit the place order button Google fed a big cookie  to my computer which seems to have stopped the stomach grinding noise that signaled approaching death. I use do not track, delete history, all the protection modules on my computer. I’m beginning to realize nothing is private, certainly not our computer use.

While the rest of the month unfolds I’ll be learning how to process photos without my reliable Photoshop Plugins from OnOneSoftware. In the meantime, a friend has given us his desktop, which has plenty of photo and game processing capability, if we can figure out why it crashes after twenty minutes. It goes into the shop next week and I’m hoping it’s repairable, and that the repair is affordable.

With the computer vulture hanging around I shoo, fly, git, my arms toward the sky and hope he’s had his last feeding frenzy at my home. I’m starting to hope there is a possibility that last year’s goals might be attainable this year.

… and having typed that last sentence I realize a lack of confidence peppers my prose – ‘starting to hope’, ‘there is a possibility’, ‘last year’s goals’, ‘might be’ …  I need to take a bite out of my insecurities and begin work on my confidence building as well as my photography goals.